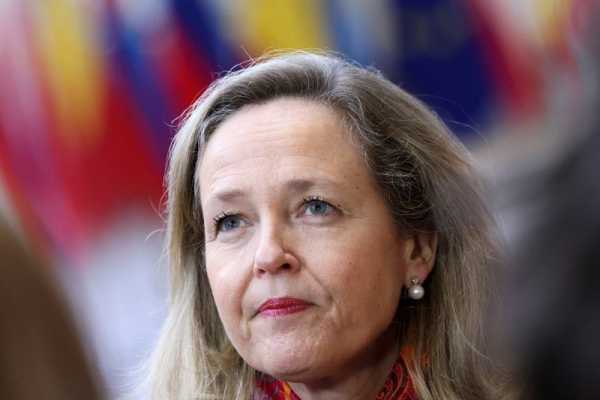 MADRID (Reuters) – Algeria’s decision to suspend a bilateral friendship treaty with Spain last week was not surprising because the country is increasingly aligning itself with Russia, Spanish Economy Minister Nadia Calvino said on Monday.

Calvino said she had noticed a growing rapprochement between Algeria and Russia at the spring meeting of the International Monetary Fund a few weeks ago.

“I saw back then that Algeria was more and more aligned with Russia, so this (decision to suspend the treaty) didn’t surprise me,” Calvino said in a radio interview with Radio Catalunya.