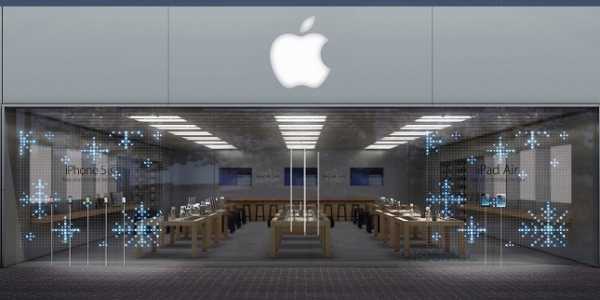 Apple sent an invite to its upcoming launch event, and the tech giant is expected to announce the launch of new iPhones at the event.

Apple Sets September 14 As The Date For Its Launch Event

Tech giant Apple has set September 14 as the date for its launch event this year. The company has now sent invites to media outlets, announcing the event and inviting them to attend and cover the event.

In the event, Apple is expected to introduce new iPhones and probably announce their expected launch periods. Furthermore, the tech giant could reveal the development of new Apple Watch and AirPods models. The company has a tradition of releasing Apple Watches annually while its AirPods could be set for an upgrade. The last Apple released new AirPods was in 2019.

Keeping in line with safety measures, the company has held virtual launch events since the Coronavirus pandemic hit in 2020. Apple’s latest launch event would be streamed on its website. Apple has maintained its position as one of the leading phone manufacturers in the world.

The company is also one of the largest companies in the world in terms of market cap. Apple has a history of announcing its latest phones in September. However, it was forced to shift the event to October last year when it announced the launch of its iPhone 12. The company used the September event last year to launch the Apple Watch Series 6, Apple Watch SE, new iPads, Apple One and a subscription service for streaming.

Apple could do something similar this year. The company is also expected to refresh the MacBook Pro and iPad models later this year. However, it is unlikely that Apple would do that during the same event as the launch of a new iPhone.

AAPL Up By Nearly 2% Today