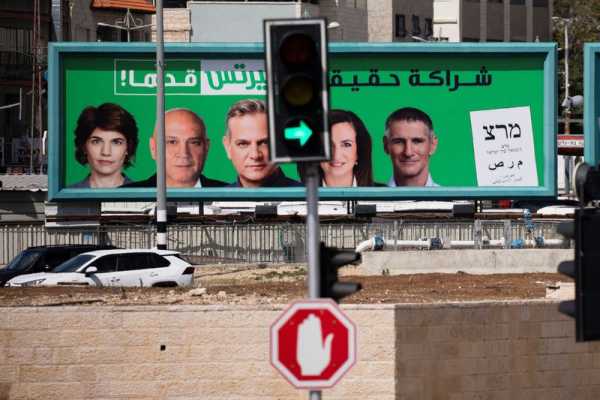 JERUSALEM (Reuters) – A lawmaker from Israel’s Arab minority said on Sunday she was returning to Prime Minister Naftali Bennett’s coalition, restoring its tenuous hold over half of the seats in parliament after she briefly bolted in solidarity with the Palestinians.

Ghaida Rinawie Zoabi of the liberal Meretz party said in a statement that she reversed course in order to “make gains addressing the needs of the Arab community” and after several of its local leaders placed her “under immense pressure” to do so.

Her walkout on Thursday had left Bennett’s alliance of nationalist, centrist, left-wing and Arab parties in control of 59 of the Knesset’s 120 seats. That made him vulnerable to any parliamentary vote to dissolve the government.

Zoabi had said she was leaving in protest against an escalation in violence at a Jerusalem holy site as well as tactics by Israeli police at the May 13 funeral of a Palestinian journalist.

Welcoming her return to the coalition, Foreign Minister Yair Lapid said he and Zoabi had “held an open, candid and circumspect dialogue about the real needs of Arab society”.

Arabs, most of them Muslim, make up 21% of Israel’s population and often complain of discrimination by the Jewish majority. Many of them identify with the Palestinians.

Bennett’s coalition lost its slight majority last month when a lawmaker from his own party quit.