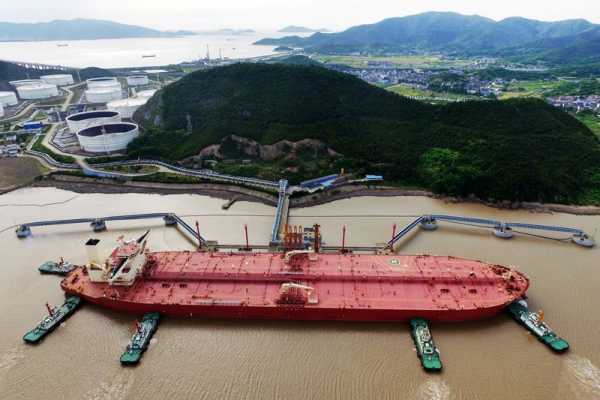 The administration of U.S. President Joe Biden asked big oil buyers https://www.reuters.com/business/energy/exclusive-us-asks-big-countries-coordinate-releases-oil-reserves-sources-2021-11-17 like China, India and Japan to consider releasing crude stockpiles. China said it is working on a release of its crude reserves, while Japan and South Korea are reviewing the U.S. request.

The backwardation structure in Brent crude futures – where contracts for immediate delivery are more expensive than those for later periods – has also narrowed sharply this week, indicating reduced tightness in the market over the near term. Brent’s backwardation narrows after hitting multi-year highs in late October, https://fingfx.thomsonreuters.com/gfx/ce/lbvgnbdrzpq/BrentSpreadsNov2021.png

In addition, Brent’s premium to Dubai quotes has also cooled from eight-year highs hit earlier this month, and could make crude from the Atlantic Basin more affordable to Asian buyers again.

“The pressure valve has been released for Asia with EFS coming off,” a trader with an Asian refiner said, referring to the Brent-Dubai spread, also known as Exchange for Swaps (EFS).

“There was previously no alternative supplies as the arbitrage was closed even to India.”

Buyers in top importer China have bought some U.S. Mars crude cargoes recently, as premiums for the Gulf coast sour grade are 50 cents to $1 a barrel below Oman crude for February arrival, traders said, although volumes were limited.

“Prices did come off, so I guess the threat of one (SPR release) is more effective than actually doing it,” said a senior crude trader in Singapore. Middle East crude benchmarks, https://graphics.reuters.com/ASIA-OIL/PRICES/gdvzyderwpw/chart.png

“I think it spooked the Shandong refineries, so all in all it’s translating to a slowdown in the market,” the second trader said.

“The original strength in the market was pumped up because of Europe’s (power crunch) situation,” the first trader said.

“Everyone was getting wild on LNG, but then renewed COVID-19 fears over there seem to be weighing a bit now.”

“The rug has been taken out from underneath everyone. Most buyers should be covered by now, and China is nowhere to be seen,” he added.