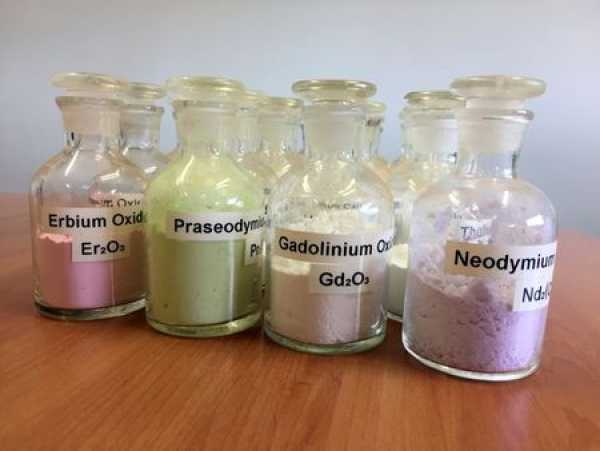 The website https://portal.ga.gov.au/persona/cmmi contains the world’s largest dataset of minerals such cobalt, lithium and rare earth elements and has more than 7,000 mineral samples from over 60 countries which could help identify new areas of critical minerals.

The data can be used by governments to identify options to diversify their critical minerals sources and by companies to better target their exploration strategies, Keith Pitt, the minister for resources, water and northern Australia, said in a statement.

“While Australia is known across the world for its rich gold and iron ore deposits, our country also has an abundance of critical minerals – which are key to everything from iPhones to fighter jets,” he added.

China is the dominant supplier of rare earths, which are used in electric vehicle batteries, a wide range of consumer products as well as satellites and lasers. Western governments have been keen to diversify procurement amid trade and political tensions with Beijing.

The United State said this month it would work with allies to secure the minerals needed for electric vehicle batteries and process them domestically.

Lightning channel in regtest closed due to update_fee of zero being out ...