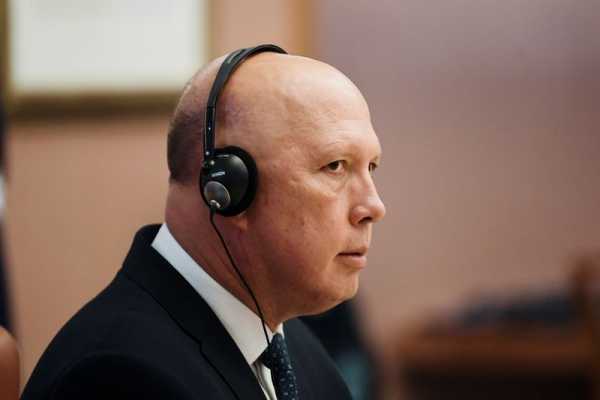 SYDNEY (Reuters) – Australia’s defence minister, Peter Dutton, said a Chinese intelligence ship had been tracked off the West Australian coast, describing it as an “act of aggression” by Beijing.

“I think it is an act of aggression. I think particularly because it has come so far south,” he said at a news conference called to announce the tracking of the ship.

Australia has been tracking the spy ship over the last week or so, Dutton said.