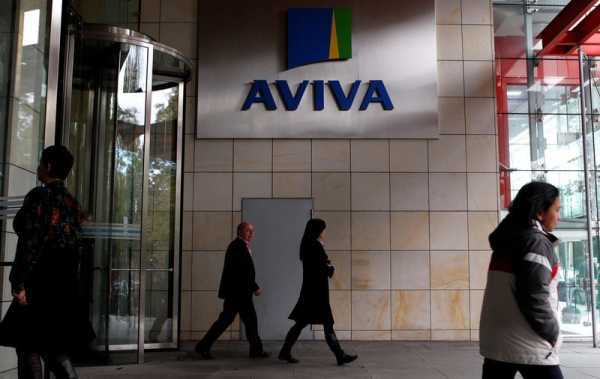 LONDON (Reuters) – British insurer Aviva said on Wednesday it was on track to hit financial targets as it recorded a 5% increase in general insurance sales in the first quarter, helped by strong performance in commercial insurance in Britain and Canada.