China asks Didi to delist from U.S. on security fears 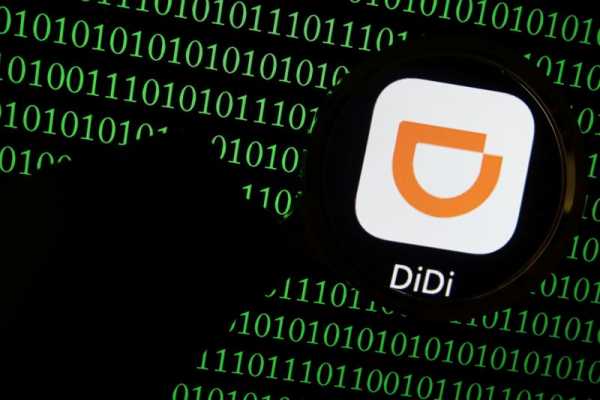 China’s tech watchdog wants the management to take the company off the New York Stock Exchange on concerns about leakage of sensitive data, the report https://www.bloomberg.com/news/articles/2021-11-26/china-is-said-to-ask-didi-to-delist-from-u-s-on-security-fears?sref=ZoyErlU1 said, citing people familiar with the matter.

Didi did not respond to a Reuters request for a comment.

Proposals under consideration include a straight up privatization or a share float in Hong Kong followed by a delisting from the United States, according to the news report.

Analysis-In Japan, a weaker yen may not be the blessing it once ...