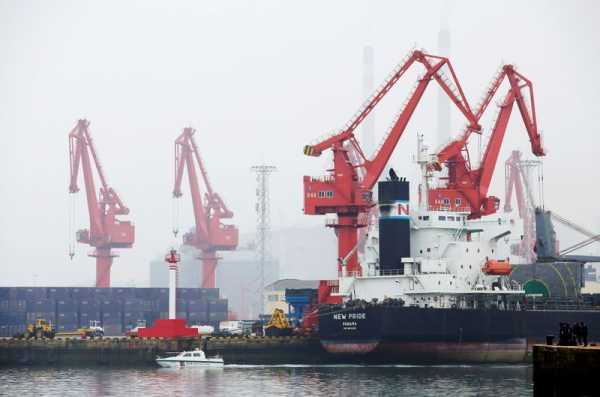 BEIJING (Reuters) -China’s state reserve bureau said on Thursday it is working on a release of crude oil reserves although it declined to comment on a U.S. request https://www.reuters.com/business/energy/exclusive-us-asks-big-countries-coordinate-releases-oil-reserves-sources-2021-11-17 to the world’s top consuming nations to tap stockpiles to ease global energy prices.

The National Food and Strategic Reserves Administration told Reuters when asked to comment on the U.S. request that it would disclose the details of the move on its website.

“We are carrying out the work of releasing crude oil reserves. And for any details related to the releasing, we will put out a statement on our website,” a reserve bureau spokeswoman said.

Beijing also said earlier this month it would tap its state fuel reserves to tame the soaring diesel and gasoline prices.

China keeps its strategic reserve level a secret. The last public update was in 2019 when the National Energy Administration disclosed the country had oil inventories, including state reserves and stocks at oil firms and commercial tanks, to last 80 days.

“Physical oil markets in Asia remain tight … A coordinated SPR release could have a larger impact, even if also temporary,” said analysts from Citi in a note on Thursday.