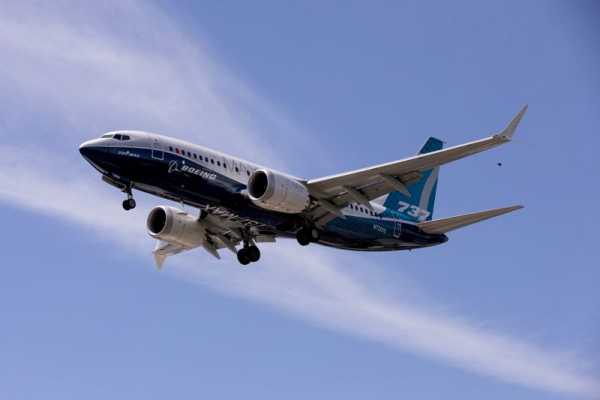 The Civil Aviation Administration of China (CAAC) invited airlines to give feedback on a proposed airworthiness directive for the 737 MAX by Nov. 26, according to an undated notice seen by Reuters.

The directive outlines specific procedures for pilots to perform in case of problems similar to those that emerged in two deadly crashes before the plane’s grounding in March 2019. It also lists all the systems that must be functioning in order for the plane to be dispatched.

A return to the skies in China, the world’s biggest aircraft market, would be a major boon to Boeing. Broker Jefferies said in September an announcement would be worth a 5% boost to the stock price.

The United States and Europe last year sought industry feedback on similar proposed directives before ultimately approving the return of the 737 MAX.

CAAC’s notice said after a comprehensive review of the changes Boeing proposed, including to the design of the aviation control software and display system, it assessed the changes could remove the unsafe situations that led to the crashes.

The agency did not respond immediately to a request for comment on the notice. A Boeing spokesperson said the airline continued to work with regulators around the world to return the 737 MAX to service.

The aerospace giant has said the 737 MAX performed a successful test flight for CAAC in August.

Boeing Chief Executive David Calhoun said last month the company was working toward gaining Chinese approvals by the end of the year for the 737 MAX to fly, with deliveries expected to resume in the first quarter of 2022.

Around a third of about 370 undelivered 737 MAX airplanes in storage are for Chinese customers, Boeing said last month.

Before the 737 MAX was grounded, Boeing was selling one-quarter of the planes it built annually to Chinese buyers, its largest customer.

Other Asia-Pacific countries – including Singapore, Malaysia, India, Japan, Australia and Fiji – have already approved the return of the 737 MAX.

Beyond safety concerns, Boeing’s sales in China have been hobbled by U.S.-China trade tensions, with Washington accusing Beijing of blocking purchases of Boeing planes by its domestic airlines.