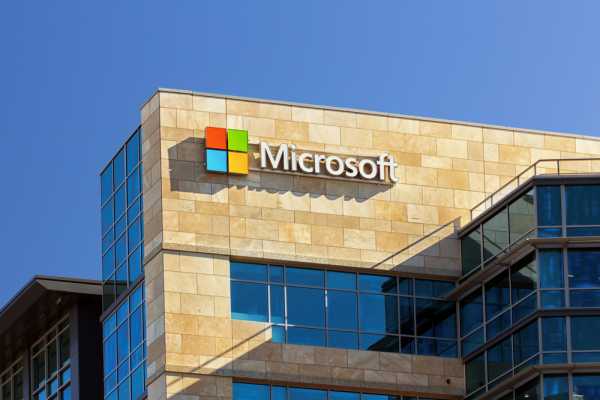 The Chinese government has cracked down on internet and tech companies in recent months, and this has caused several companies to make changes to their mode of operations.

Tech giant Microsoft has announced earlier today that it will shut down its LinkedIn website in China. This latest development comes due to the censorship on the internet and tech companies operating in the Asian country.

LinkedIn remains one of the last US social platforms still active in China following the exit of Facebook and the others. The Chinese government has blocked Facebook, Twitter and other leading social media platforms for more than a decade now. However, LinkedIn was left to operate in the country.

Microsoft announced via a blog post earlier today that LinkedIn’s website would no longer be active in China due to the strict regulatory conditions. Instead, the tech giant will launch a job search site in China, which will lack LinkedIn’s social media features.

Later this year, we will launch InJobs, a new, standalone jobs application for China. InJobs will not include a social feed or the ability to share posts or articles. We will also continue to work with Chinese businesses to help them create economic opportunity.

This latest development came after LinkedIn received a warning from a Chinese internet regulator earlier this year to moderate its contents.

China Has Cracked Down On Tech Companies

The crackdown by the Chinese government on the tech space has been massive over the past few months. The government had to set out some tough regulations for both local and foreign tech and social media platforms operating in China.

The tough regulations have made it even tougher for some companies to operate in the country. Despite the news, Microsoft’s share price is up by more than 1.7% over the past few hours. MSFT is currently trading at $301 per share.

Year-to-date, MSFT remains one of the top-performing tech stocks in the United States. The stock is up by more than 36% since the start of 2021.

How Much Oil Spilled Off Huntington Beach? – NBC Los Angeles