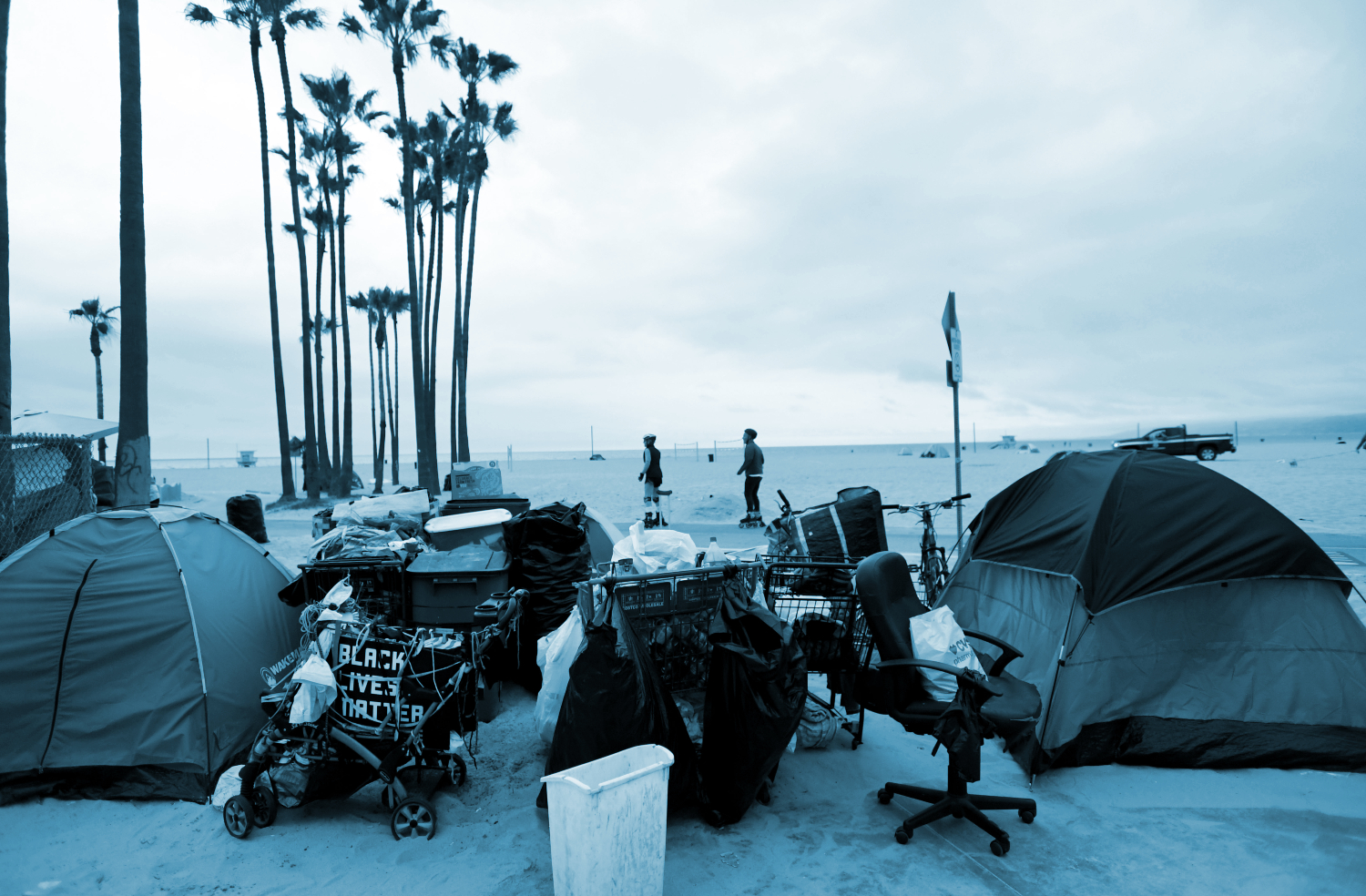 » On Thursday, L.A. City Council voted 13-2 to move forward with anti-camping legislation that will impact where unhoused people can bed down—and what penalties they’ll face if they don’t comply. Activist groups are concerned it will further criminalize homelessness, while advocates of the measure say it’s a longtime coming. [Los Angeles Times]

» Why did a million-dollar vehicle meant to withstand the detonation of 15 pounds of explosives “come apart” when LAPD officers attempted to safely detonate 10 pounds of explosives? Police are investigating what Chief Michel Moore called a “total catastrophic failure of that containment vehicle.” [ABC 7]

» Bessemer Trust, the wealth management firm that was set to act as co-conservator to Britney Spears’s estate, has asked to withdraw from the arrangement based on Spears’s harrowing testimony last week. Earlier this week, Judge Brenda Penny denied the pop star’s request to have her father Jamie removed from managing the financial aspects of her conservatorship. [NPR]

» The Motion Picture Academy has invited a diverse group of 395 artists to join its ranks, including Andra Day, Leslie Odom Jr., and Steven Yeun. According to the Academy, the class of 2021 is 46 percent women, 39 percent underrepresented ethnic/racial communities, and 53 percent international from 49 countries outside the United States. [Variety]

» In the mood for a nostalgia bomb? Esquire published a collection of two dozen photos taken at Sunset Strip hotspot the Viper Room in the 1990s and early ’00s. [Esquire]

» Women Are Still Underrepresented on Lineups at Some L.A. Comedy Clubs A local comic thought she might get heckled for pointing out the lack of female representation in the stand-up scene, but a bunch of big names backed her up

Some of the Best Things to Do This July 4 Weekend

Summertime’s biggest holiday weekend is here—what’s on the agenda? In addition to all those fun fireworks shows, we’ve got comedy, a Pride celebration, and more.

Want the Daily Brief in your inbox? Sign up for our newsletters today.