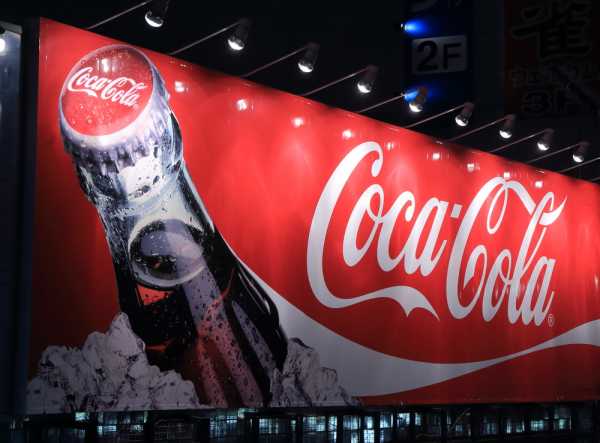 Beverage company Coca-Cola has made its biggest acquisition in history, splashing $5.6 billion to acquire Bodyarmor.

Coca-Cola announced earlier today that it had acquired sports drink maker Bodyarmor in a deal worth $5.6 billion. This latest development represents the biggest acquisition in Coca-Cola’s history as it looks to expand its base.

Coca-Cola’s acquisition of Bodyarmor doesn’t come as a surprise as the company admitted earlier this year that it is planning to take full control of the energy drink manufacturer. Coca-Cola even indicated its intentions in a pre-acquisition filing with the Federal Trade Commission.

By acquiring Bodyarmor, Coca-Cola looks to challenge Pepsi in the energy drink sector. Pepsi remains the market leader, with 70% control of the market. Bodyarmor will join Coca-Cola’s existing energy drink Powerade to battle PepsiCo for supremacy in the sector. Bodyarmor is currently the second-largest energy drink manufacturer in the United States and generated more than $1.4 billion last year.

Bodyarmor co-founder Mike Repole will continue to collaborate on the company’s still beverages portfolio. Repole has an excellent business partnership with Coke, with some of his other companies, including Vitaminwater, Smartwater and Energy Brands, all owned by Coca-Cola.

KO Down by Less Than 1% Despite Bodyarmor Acquisition

The shares of Coca-Cola (KO) are down by less than 1% since the US market opened despite the news of its Bodyarmor acquisition. At the time of writing, KO is trading at $56.30, down by 0.12% over the past few hours.

Year-to-date, KO hasn’t performed excellently. The stock price is up by only 5% since the start of 2021. The poor performance could be attributed to the Covid-19, which has forced many businesses, especially restaurants, cinemas and sporting institutions, to close their gates to customers.