Home›News›Column-Woodside’s giant Scarborough LNG project may be the last of its type: Russell
News

Column-Woodside’s giant Scarborough LNG project may be the last of its type: Russell 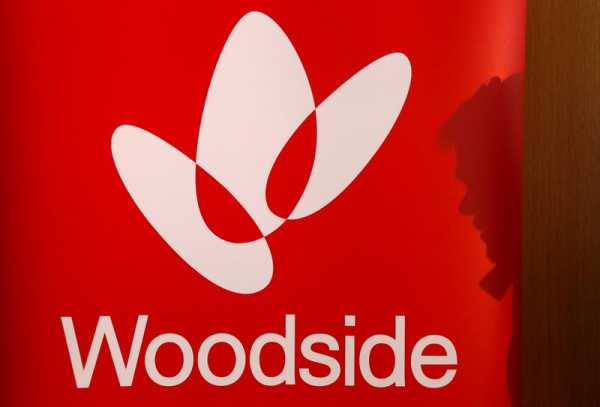 Woodside Petroleum and BHP Group gave final backing on Monday to the $12 billion plan to develop the Scarborough natural gas field off Western Australia and expand the onshore Pluto LNG plant to process the fuel.

The deal also sees Woodside merge with BHP’s petroleum arm, with BHP shareholders to be issued new Woodside shares and ending up with about 48% of the expanded share capital.

Scarborough field lies about 375 kilometres (233 miles) off the coast of Western Australia state and holds about 11.1 trillion cubic feet of dry gas.

Woodside expects to produce about 8 million tonnes of LNG per annum at the to-be-built second train at its Pluto liquefaction plant, and is targeting first cargo in 2026.

The company also said that the all-in cost of the LNG to be produced is around $5.80 per million British thermal units (mmBtu), which is well below the current spot price of $36.70, but also considerably higher than the $1.85 the super-chilled fuel sank to in May last year during the height of the coronavirus pandemic.

The Scarborough and Pluto second train developments are also the first major LNG project to reach a final investment decision in Australia in about a decade, and comes after the industry spent around $200 billion to expand capacity to around 80 million tonnes, making the country the world’s biggest LNG exporter.

At first glance the deal seems positive for both Woodside and BHP.

It transforms Woodside into a top-10 global independent oil and gas company and allows BHP, the world’s biggest listed miner, an opportunity to profitably exit an area of business no longer viewed as core and frees it to concentrate on producing metals viewed as essential to the energy transition.

However, it also means that Woodside will face increasing environmental opposition to its business, especially in the wake of the COP26 climate summit and mounting calls for an end to new oil, gas and coal projects.

Woodside argues that Scarborough contains “only around 0.1% carbon dioxide, and Scarborough gas processed through the efficient and expanded Pluto LNG facility supports the decarbonisation goals of our customers in Asia.”

It’s highly unlikely that environmental and climate groups will share this view, and already they are lining up to fight against the new development.

The Conservation Council of Western Australia is bringing a case challenging the state’s approval, without a full environmental review, to allow Woodside to process gas at the Pluto LNG plant from an expanded number of fields.

While there is likely to be ongoing and highly visible opposition to Scarborough, there are also other concerns more behind the scenes.

As part of the deal, Woodside entered into an agreement to sell 49% of the planned second LNG train at the Pluto processing plant to private equity group Global Infrastructure Partners (GIP).

The terms of deal effectively commit GIP to providing financing, but virtually all of the risk lies with Woodside with regards to potential cost overruns, regulatory hurdles and changes to emissions liabilities.

While GIP has a solid track record of investment in major projects around the globe, the involvement of private equity in a major LNG project in Australia breaks the usual pattern of partnering with global oil companies, major trading houses or utility customers in Asia.

The deal with GIP doesn’t look advantageous to Woodside, implying that it was unable to find any takers among more traditional partners.

This could be a sign that LNG projects are getting harder to finance and that already the major buyers in Japan and South Korea are thinking of ways to meet their net-zero emissions targets by transitioning away from LNG.

The Scarborough LNG will also be hitting the market just around the same time as major expansions from Qatar and Russia also come to market, potentially creating an overhang of LNG at a time when major buyers are likely to be increasingly transitioning to renewable alternatives.

Effectively, Woodside is taking a bet that LNG will last in Asia’s energy mix for far longer than it should if net-zero emissions goals are to be achieved.