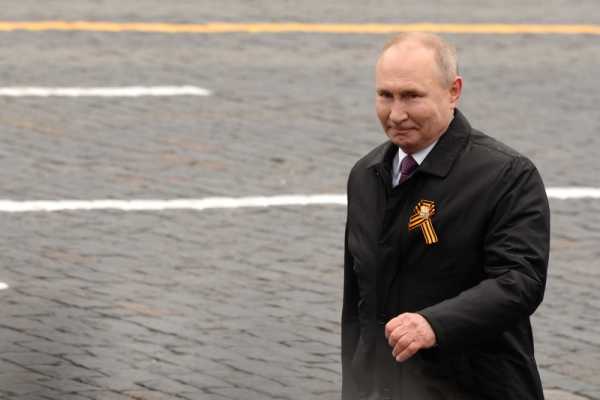 The cryptocurrency space has been recording massive growth in recent years, and now some of the leading personalities in the world are starting to pay attention to the market.

There have been numerous arguments about cryptocurrencies over the years, with some financial experts claiming that they lack intrinsic value and hence can’t be used as means of payment.

However, Russian President Vladimir Putin doesn’t think that is true. The president told CNBC’s Hadley Gamble at the Russian Energy Week event yesterday that he believes cryptocurrencies have values and can be used as means of payment.

The president said although he believes Bitcoin or other cryptocurrencies can be used as an alternative to the US Dollar, he doesn’t believe cryptos are ready to be used in the oil trade yet. He stated that it is too early to talk about the trade of energy resources in Bitcoin.

Despite the complaints about Bitcoin’s high energy usage, the cryptocurrency has been performing excellently since the start of the fourth quarter. At the time of writing, BTC is up by more than 4% and is heading towards the $58k level.

Year-to-date, Bitcoin is up by 99%, making it one of the best-performing assets in the world. BTC is closing in on its all-time high above $64k, and many experts believe that it could reach the $100k level before the end of the year.

How Much Oil Spilled Off Huntington Beach? – NBC Los Angeles