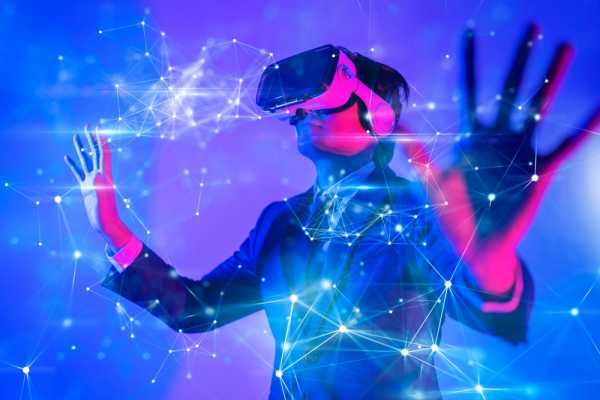 David Beckham Follows Other Sporting Icons into the Digital World

In March, David Beckham became the brand ambassador of DigitalBits, a layer-one blockchain protocol enabling the tokenization of assets, including NFTs.

“Beckham will embark on a series of exciting projects that will demonstrate the power and potential of DigitalBits blockchain technology, which is fast and eco-friendly compared to many other platforms.”

At the time, DigitalBits added,

“As DigitalBits is the Blockchain for Brands, Beckham will utilize his extensive experience and relationships working with global brands including Adidas, Maserati, Tudor, Sands, Diageo, and EA.”

Via Twitter, DigitalBits released a short video to commemorate Beckham’s dip into the Metaverse.

Excited to announce #DavidBeckham has become a Global Ambassador for #DigitalBits!

Get ready to explore the world of #Blockchain, #NFTs and #Metaverse with Beckham.

David Beckham is not alone in entering the digital space as a brand ambassador.

From the world of football, the link with the digital world has also been fast-growing.

In 2021, FX Empire reported that football legend Lionel Messi would receive a part of his welcome bonus to Paris St Germain in the club’s fan token.

Sponsorship deals have also been on the rise, with Binance becoming the sponsor of Argentina’s national soccer team and Crypto.com sponsoring US professional women’s soccer team Angel FC.

Binance and Crypto.com are leading crypto exchanges supporting the trading of cryptos such as Bitcoin (BTC), and more.

U.S. looks for closer ties to Brazil at a time of turmoil ...