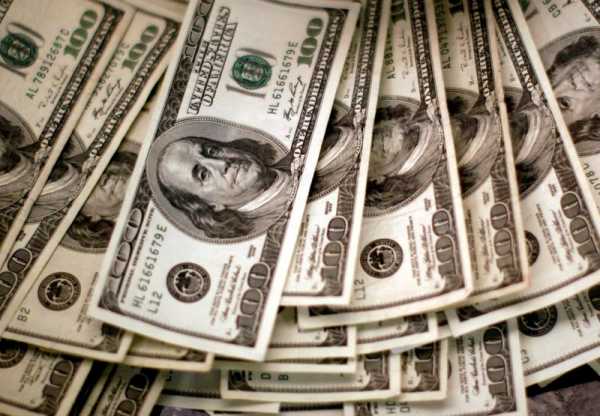 The dollar index, which measures the currency against six peers, hit a fresh 16-month high of 95.256, on track for a 1.08% gain this week, the most since the period ended June 20.

Data on Wednesday showed a broad-based rise in U.S. consumer prices last month at the fastest annual pace since 1990, calling into question the Fed’s contention that price pressures will be “transitory” and fuelling speculation that policymakers would lift interest rates sooner than previously thought.

Markets now price a first rate hike by July and another by December.

“We still think market pricing has room to firm further, especially in 2023, which can further support USD,” Commonwealth Bank of Australia strategist Kimberley Mundy wrote in a client note.

By contrast, “interest rate futures are too aggressive in pricing in (European Central Bank) rate increases for next year considering ECB policymakers are not budging from their ultra‑dovish guidance,” giving scope for further euro weakness, she said.

Traders will be watching inflation readings from a University of Michigan survey, along with JOLTS job openings data later in the global day.

New York Fed president John Williams speaks at an online conference, potentially offering a glimpse of how policymakers are reacting to the red-hot inflation print.

Swiss National Bank governing board member Andrea Maechler said at an event late on Thursday the Swiss franc remained in demand as a safe haven investment with market uncertainties elevated due to the ongoing COVID-19 pandemic.

The risk-sensitive Australian dollar sank as low as $0.7283 for the first time in more than a month.

Singapore Airlines has 79% of fleet ready to capitalise on any demand ...