Dollar Pulls Back From One-Year High After Inflation Data 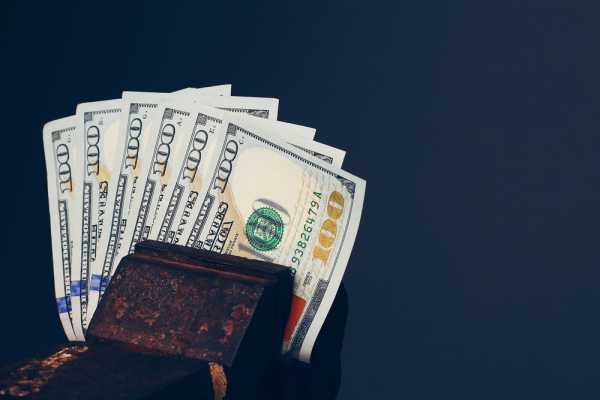 The gap between the two- and 10-year Treasury notes closed to its narrowest in two weeks after having widened to a 3-1/2-month high on Friday.

“The market is now seeing a major pivot here as far as how inflation is showing more signs of being persistent than transitory, and that’s likely to force the Fed’s hand to deliver a rate hike well in advance of what people were anticipating,” said Edward Moya, senior market analyst at Oanda.

The market had been pricing in a rate hike for December 2022, but now it is eyeing September of that year, he said.

The greenback initially moved higher after the CPI data, touching a nearly three-year high versus the Japanese yen, before edging lower along with the longer-dated bond yields.

“The dollar has had a significant move higher and it’s been ripe for a pullback here, and I think this is going to likely trigger that,” Moya said.

A surge in energy prices has added to inflation concerns and stoked bets the Fed may need to act faster to normalize policy than previously projected.

The minutes from the Fed’s September policy meeting signaled that the central bankers could start tapering their crisis-era support for the economy in mid-November, though they remain divided over how much of a threat high inflation poses and how soon they may need to raise interest rates in response.

“The bigger question is will the inflation dynamics lead them to be more aggressive and quicker in raising interest rates? So interest liftoff now becomes the big focus for the markets, and that’s where we’re really seeing price action along the yield curve,” she said.

Fed Governors Lael Brainard and Michelle Bowman were due to speak later on Wednesday.