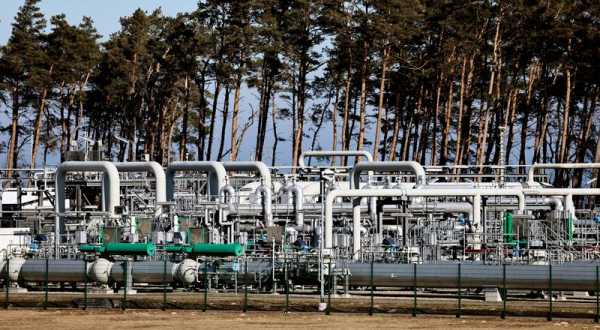 “We must now search without taboos for all solutions that will help us to improve our situation” Leonhard Birnbaum said in an interview with WirtschaftsWoche podcast.

Birnbaum said a modest increase in domestic production would not be the solution to the current supply situation, but a small building block that could help.

Germany triggered the “alarm stage” of its emergency natural gas plan on Thursday in response to falling Russian supplies but stopped short of allowing utilities to pass on soaring energy costs to customers in Europe’s largest economy.

“We have to ask ourselves the question: Can we develop additional fields in Germany?” he said, adding that maximizing domestic production could be part of the solution and may be more environmentally friendly than other alternatives.

Production of natural gas and oil has been declining in Germany, mainly because unconventional fracking is banned and nature protection laws make it difficult to seek permission for new drilling.

In April, Economy Minister Robert Habeck said there were no plans to change a ban on unconventional domestic gas fracking.