Erdogan arrives in Saudi Arabia for visit to revive ties 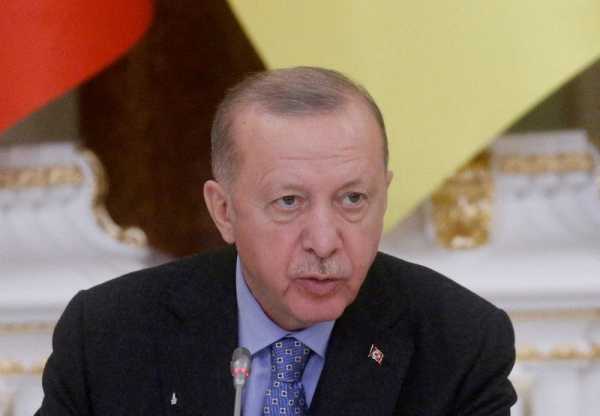 ISTANBUL (Reuters) – Turkish President Tayyip Erdogan arrived in Jeddah on Thursday, his office said, making his first trip to Saudi Arabia since 2017 after intense efforts by the regional rivals to repair ties which have been strained in recent years.

Erdogan’s visit, which his office has said was at the invitation of Saudi King Salman, marks the culmination of a months-long drive to mend ties that included dropping a trial over the killing of Saudi journalist Jamal Khashoggi in Istanbul in 2018.

(Reporting by Can Sezer; Writing by Daren Butler; Editing by Chris Reese)