Home›News›Eurozone GDP Numbers Have Limited Impact on the EUR ahead of U.S Retail Sales
News

Eurozone GDP Numbers Have Limited Impact on the EUR ahead of U.S Retail Sales 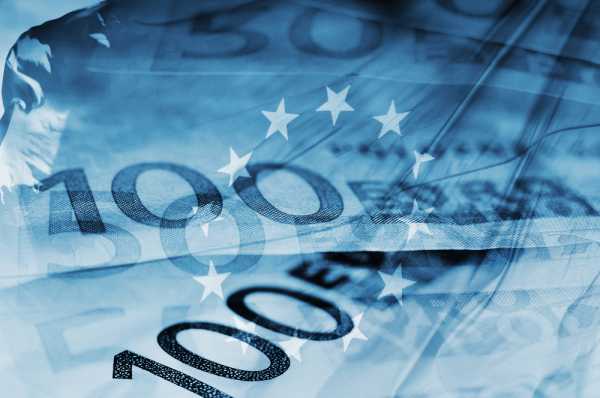 In October, French consumer prices increased by 0.4%, month-on-month, which was in line with prelim figures. Consumer prices had fallen by 0.2% in September.

Ahead of today’s stats, the EUR had risen to a pre-stat and current day high $1.13859 before hitting reverse.

In response today’s inflation figures, the EUR fell to a current day low $1.13580 before finding support.

GDP numbers for the Eurozone supported a return to $1.13634 before easing back.

U.S retail sales and industrial production figures will be in focus later today. Expect the retail sales figures to have the greatest influence as the markets look to assess the impact of inflation on consumption.

Other stats from the U.S include import and export price index and business inventory numbers.

While these stats tend to be brushed aside, the impact of cost pressures will also draw these numbers into focus.

On the monetary policy front, expect central back chatter to also influence.

Russia to lift COVID-19 ban on flights to Brazil, Argentina, other countries ...