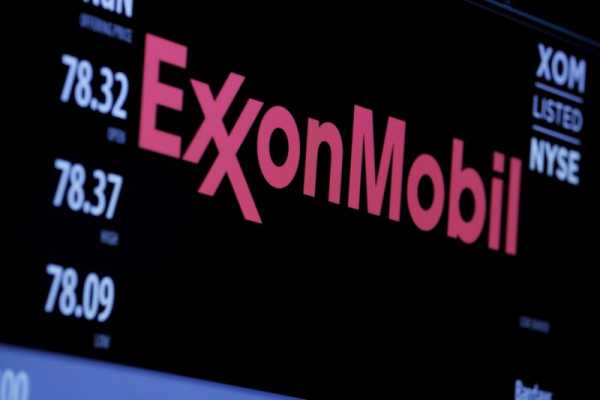 By Shariq Khan and Sabrina Valle

HOUSTON (Reuters) – Exxon Mobil on Monday launched a sale of its oil and gas properties in the first major U.S. shale field, a spokesperson confirmed, as part of a portfolio reshuffling to focus on more lucrative assets.

The top U.S. oil producer set a goal three years ago of raising $15 billion from asset sales, and put several U.S. and international assets on the market as energy prices have recovered from the pandemic-induced slump.

It will open a data room on Thursday for its Barnett Shale holdings that include 2,700 wells across about 182,000 acres in North Texas, home of the first horizontally drilled shale wells. Exxon spokesperson Sarah Nordin confirmed the sale process. Production operations will continue normally during the marketing process, Nordin said. There has been no agreement reached on a sale and no buyer was identified, she said.

The producing properties are valued at between $400 million and $500 million, according a person familiar with the matter. U.S. gas prices are up 75% year to date, settling at $5.01 per million British thermal units on Monday.

Bids are due Dec. 21 and Exxon aims to close any sale in January. The properties’ shale gas production has declined by half since 2016, to around 227 million cubic feet per day (mcfd) in the first half of this year, according to a marketing document seen by Reuters.

The wells were among natural gas properties Exxon last year said it wanted to sell. It put about 5,000 natural gas wells in the Fayetteville Shale in Arkansas on the block in August.

Exxon, which suffered a historic $22.4 billion loss in 2020, is selling assets in Asia, Africa and Europe as it as focuses on production ventures in Guyana, offshore Brazil and the Permian Basin.

(Reporting by Shariq Khan in Bengaluru and Sabrina Valle in Houston; Editing by Matthew Lewis)

Bitcoin goes through major upgrade. Here is what it means