FAA administrator says Boeing has ‘more work to do’ 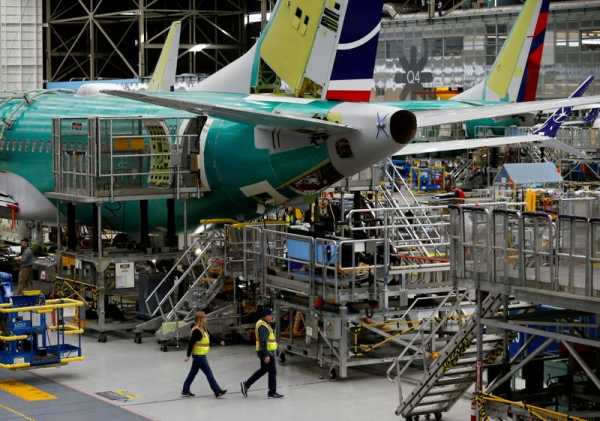 WASHINGTON (Reuters) – Federal Aviation Administration chief Steve Dickson told a congressional panel that Boeing has “more work to do” as the planemaker continues to face scrutiny following two fatal 737 MAX crashes in the space of five months that killed 346 people.

“Boeing is not the same as it was two years ago but they have more to work to do,” Dickson told a Senate committee on Wednesday. Boeing did not immediately comment.