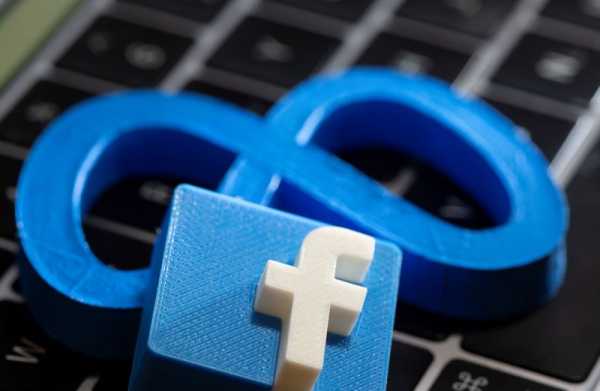 In its court filing, Facebook argued that the FTC had “no plausible factual support” for its claim that the company has the market clout to push up prices in the social network market. The social media giant also said the FTC failed to “plausibly establish” that Facebook acted illegally to protect a monopoly.

The FTC had originally sued Facebook during the Trump administration, and its complaint was rejected by the court. It filed an amended complaint in August, adding more detail on the accusation the social media company crushed or bought rivals and once again asking a judge to force the company to sell Instagram and WhatsApp.

The case is being tried by Judge James Boasberg of the U.S. District Court for the District of Columbia.

(Reporting by Diane Bartz in Washington; Editing by Matthew Lewis)