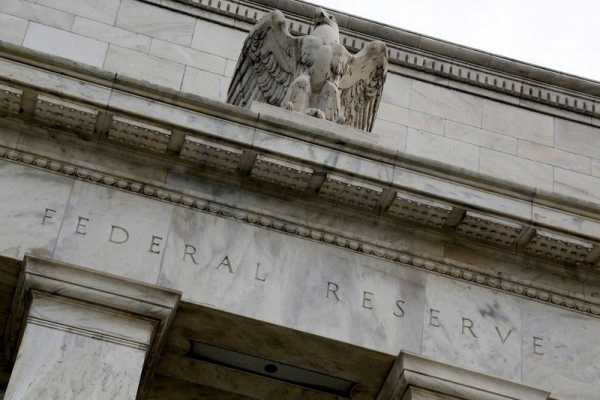 By Lindsay Dunsmuir and Pete Schroeder

(Reuters) – U.S. Federal Reserve nominee Michael Barr, nominated by Democratic President Joe Biden to be the central bank’s Wall Street cop, said on Wednesday that he is committed to bringing inflation back down to 2%.

“Inflation is running far too high, affecting communities all across our country. I would be strongly committed to bringing down inflation to the Federal Reserve’s target, consistent with the Federal Reserve’s dual mandate of maximum employment and price stability,” Barr said in testimony released ahead of a Congressional hearing on Thursday where he will make the case for why he should take on the Fed’s sweeping regulatory portfolio as Vice Chair for Supervision.

In his prepared testimony, Barr shed little light on what he would do on when it comes to rules for the financial sector. He simply said if confirmed, he would be committed to ensuring the financial system is resilient, fair, and innovation can flourish with “clear rules of the road.”

At Treasury, Barr played a central role in crafting the 2010 Dodd-Frank financial reform law, which established a host of new safeguards after the 2008 financial crisis.

Barr is Biden’s second nominee for the Fed post, which is one of the most powerful banking watchdogs in government. Biden’s previous pick, Sarah Bloom Raskin, withdrew after moderate lawmakers said they would not back her nomination, citing past comments that financial regulators should be more aggressive in policing risks from climate change.