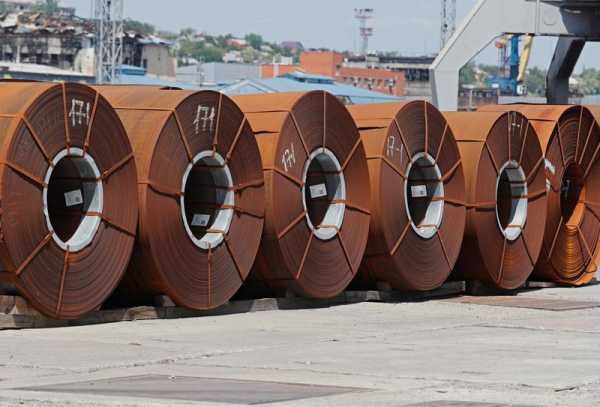 (Reuters) – A ship has left the Ukrainian port of Mariupol for the first time since Russia took the city and is headed east to Russia, Interfax quoted the Russian-backed separatist leader of the Ukrainian breakaway region of Donetsk as saying on Tuesday.

A spokesperson for the port said last week that the ship would be loading 2,700 tonnes of metal in Mariupol before travelling east to the Russian city of Rostov-on-Don. Ukraine said the shipment of metal to Russia from Mariupol amounted to looting.