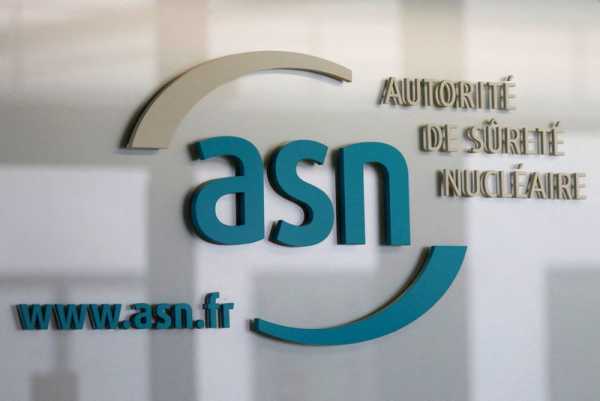 PARIS (Reuters) – French nuclear regulator ASN has offered to discuss the Luxembourg government`s concerns about safety in a nuclear plant near the French-Luxembourg border at joint security meeting next month, the ASN said in a letter seen by Reuters.

The ASN letter, dated April 21, is in response to a Jan. 19 letter from the Luxembourg government, seen by Reuters, in which the Luxembourg energy and environment ministers express concern about the safety of the Cattenom nuclear plant, which is about 10 kilometres (6.21 miles) from the border.

In March, EDF halted one of the four reactors in Cattenom – reactor 3 – for safety inspections following the detection of corrosion problems on similar reactors elsewhere. ASN said reactors 1 and 2 had showed no problems during the last major inspection and said EDF was currently investigating Cattenom 4.