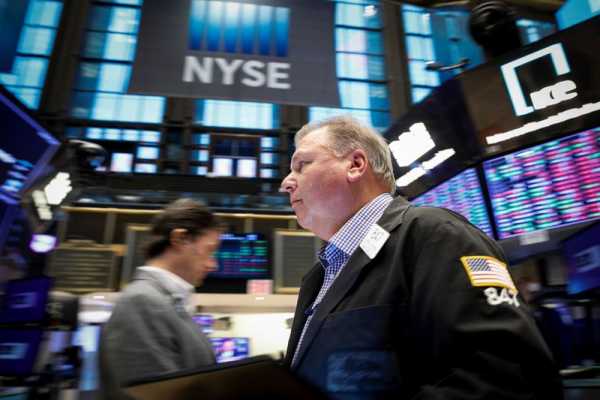 Caterpillar Inc, Boeing Co and 3M Co rose between 0.5% and 3% in premarket trading after the Congress passed a long-delayed infratructure bill, hailed by President Joe Biden as a “once in a generation” investment.

“The news that Joe Biden is on the cusp of signing off a $1 trillion infrastructure package does provide a boost for industrial names that have largely enjoyed a strong third quarter in any case,” Joshua Mahony, senior market analyst at IG, said in a client note.

Most mega-cap technology and communications companies were trading higher, with the exception of Tesla Inc which fell 5.3% after Musk tweeted on Saturday he would sell 10% of his stock if users of the social media network approved the proposal. Around 57.9% of the people voted “Yes”.

“The majority voted for him to sell, which effectively signals that he is going to dump stock on the market,” said Russ Mould, investment director at AJ Bell.

“Investors may look at the situation and try and sell before he does, potentially then buying back at a lower price if they still liked the stock.”

Investors last week also shrugged off the Federal Reserve’s decision to start reducing its monthly bond purchases put in place to support the economy during the COVID-19 pandemic.

With nearly 90% of the companies in the S&P 500 index having reported quarterly results, earnings are expected to have climbed 41.5% in the third quarter from a year earlier, according to Refinitiv IBES.

Six Federal Reserve officials are set to give speeches on Monday, with most of the investor attention likely to be on Vice Chair Richard Clarida. Key inflation readings are also due through the week.

(Reporting by Shreyashi Sanyal in Bengaluru; Editing by Aditya Soni)