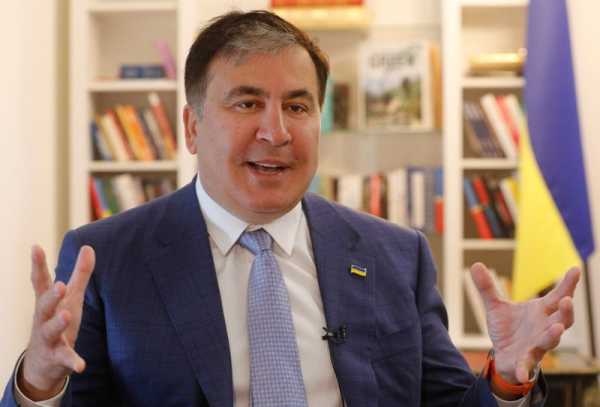 The claim sets the stage for a potentially tense standoff between security forces and opposition supporters, who plan to rally later on Saturday outside the prison where Saakashvili is being held in the town of Rustavi, southeast of the capital.

“The organisers of the protests plan to block government buildings,” TASS quoted a state security spokesman as saying.

“Those actions aimed at violently seizing power are being planned by the convicted Mikheil Saakashvili from prison.”

Saakashvili, 53, has been on hunger strike for more than a month in prison, his lawyers have said.

Neither he nor his lawyers could be immediately reached for comment on Saturday.

Saakashvili faces a six-year sentence after being convicted in absentia in 2018 of abuse of power and concealing evidence when he was president, charges he rejects as politically motivated.

Saakashvili led the Rose Revolution in 2003 that ousted veteran leader Eduard Shevardnadze. Saakashvili served as president from 2004 to 2013 before leaving the country and building a new political career in Ukraine.

He was arrested on Oct. 1 after returning to Georgia on the eve of local elections on what he described as a mission to rally the opposition and save the country.