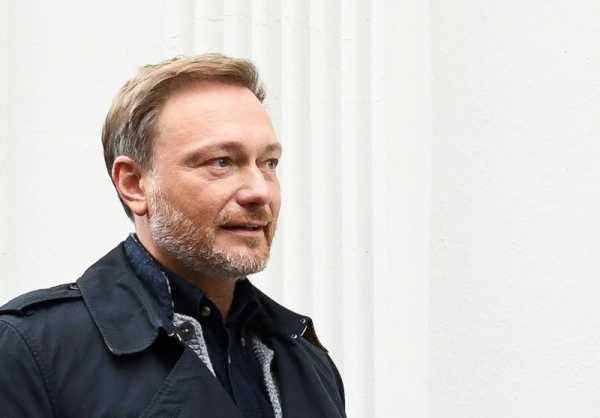 BERLIN (Reuters) – Germany’s Free Democrats (FDP) leader Christian Lindner, who is pushing to become finance minister in the next government of Europe’s largest economy, told a German newspaper that fears he was a fiscal hawk were overblown.

Lindner told the Sueddeutsche Zeitung daily he could not publicly speculate over the assignment of Cabinet posts as negotiations between his business-friendly FDP, the centre-left Social Democrats and the Greens were ongoing.

The three parties are in the final stages of talks that aim to deliver a government by early December following an inconclusive election in September.

“But I’ve noticed with interest that I’m portrayed as a hawk. That is too wooden,” he said, pointing out that the FDP had backed the European Union’s huge COVID-19 recovery fund.

Linder said discussions about reform of the EU’s Stability and Growth Pact would likely take place next year in tandem with negotiations about the EU’s banking union.

“For the EU there is a huge opportunity here to make it possible to finance transformation and strengthen competitiveness,” he said.

“When Germany pushes for solidity and limits on indebtedness, it’s not because of orthodoxy but in the interest of the community.”

White House calls on Russia to de-escalate tensions with Ukraine