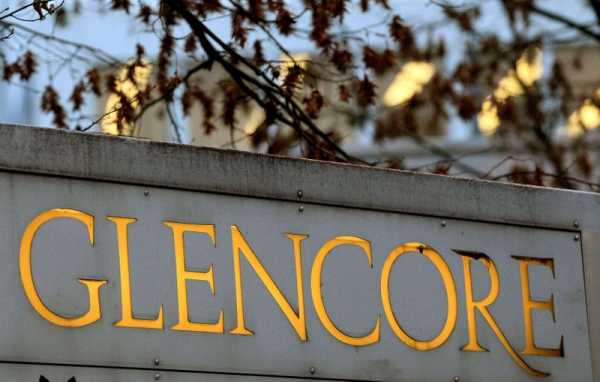 LONDON/WASHINGTON (Reuters) – Glencore has offered assurances over the restructuring of Chad’s more than $1 billion commercial debt, paving the way for the International Monetary Fund to move forward on a lending program, sources familiar with the matter said.

Chad in January became the first country to request a debt restructuring under a common framework agreed last year by China and other Group of 20 members with the help of the Paris Club of major creditor countries.

Chad’s state creditors and the IMF agreed on a restructuring, but insisted that Chad reach comparable terms with other bilateral and private creditors.

(Reporting by Karin Strohecker and Julia Payne in London and Andrea Shalal in Washington; Editing by Chris Reese)