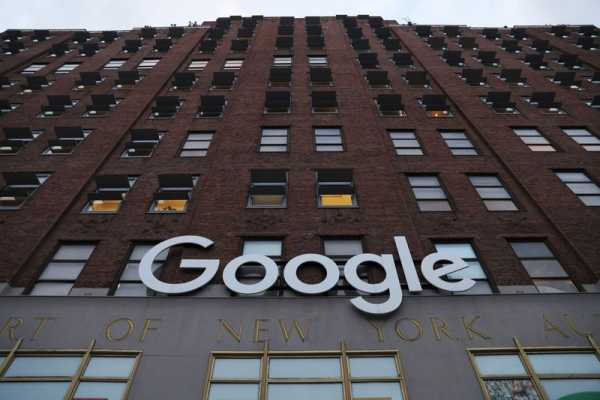 Google’s lobbying spend dipped in 2020 as it restructured its government relations teams.

The biggest technology companies, including Amazon.com Inc, Meta Platforms Inc’s Facebook and Apple Inc, have been under pressure in Congress over allegations they abused their outsized market power.

A long list of bills have been introduced aimed at reining them in, but none have become law. One of the bills, which would stop the platforms from giving preference to their own businesses, passed the Senate Judiciary Committee on Thursday.

Economic Data Puts the Pound and the Loonie in Focus