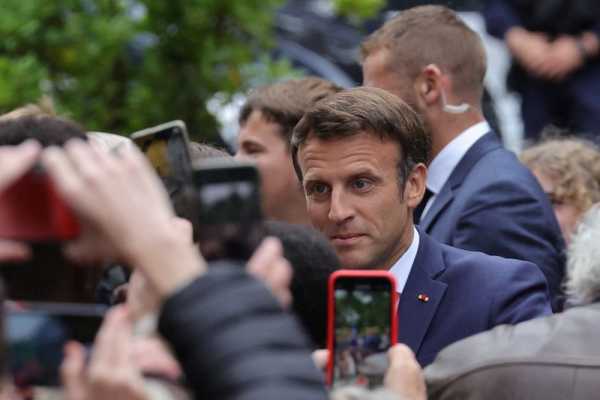 PARIS (Reuters) – President Emmanuel Macron was on course to lose his absolute majority in the French parliament after Sunday’s election, first projections showed, an outcome which would constrain his ability to push through his reformist agenda.

Here are quotes from senior political officials, analysts and voters:

“It’s less than what we hoped for. The French have not given us an absolute majority. It’s an unprecedented situation that will require us to overcome our divisions.”

“It’s Emmanuel Macron’s own arrogance, his own contempt for the French people and his own impotence on security and purchasing power that has made him a minority president. It’s a big breakthrough.”

“It is an abject failure for this government. Even Mitterrand in 1988 did not hit this level. It is the failure of Macron’s strategy. He will have to draw the consequences and change prime minister.”

“We would have liked things to go differently, to have a big majority to defend Emmanuel Macron’s agenda.”