Hungary will not support sanctions on Russian oil and gas shipments 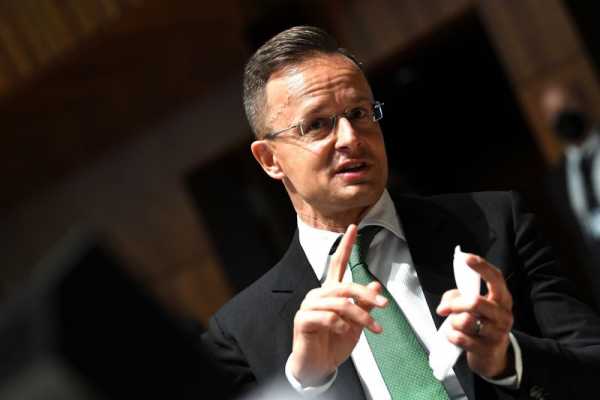 BUDAPEST (Reuters) – Hungary will not support sanctions that would make Russian oil and gas shipments to Hungary impossible, Foreign Minister Peter Szijjarto said in a statement on Tuesday.

Speaking in Kazakhstan, Szijjarto said Russian oil shipments via the Druzhba pipeline accounted for about 65% of the oil Hungary needed and there were no alternative supply routes that could replace that.

(Reporting by Krisztina Than; Editing by Alex Richardson)

Bank of England to focus on financial resilience to climate change, says ...