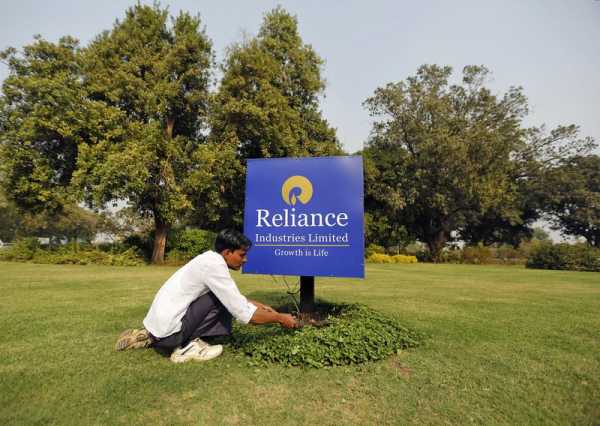 The Financial Times, which first reported on the joint bid citing people familiar with the matter, said the deal would see Boots expand its presence into India, Southeast Asia and the Middle East. (https://on.ft.com/3vPItzo)

Both Reliance and Apollo would own stakes in Boots under the plan, although it is not clear whether the stakes would be of the same size, according to the FT report.

Walgreens Boots Alliance put its Boots business up for sale after announcing a strategic review in January as the second-largest U.S. pharmacy chain renews its focus on domestic healthcare.

The owners of UK supermarket group Asda – brothers Mohsin and Zuber Issa and private equity group TDR Capital – have also made an initial bid for Boots, which is valued at between 5 billion pounds and 6 billion pounds ($6.27 billion and $7.52 billion), the report said.

The 173-year-old Boots business spans across 2,200 stores in the United Kingdom, including pharmacies, health and beauty stores.

Reliance, owned by the country’s second-wealthiest man Mukesh Ambani, is India’s largest listed company by market value and operates businesses as diverse as oil and gas to retail chains and telecom networks.

Reliance, which has been on an acquisition spree over the last few years, bought iconic UK businesses including toy store Hamleys in 2019 and country club Stoke Park last year.

(Reporting by Leroy Leo and Amruta Khandekar in Bengaluru; Editing by Aditya Soni and Maju Samuel)

U.S. packaged food makers bulk up on smaller brands in quest for ...