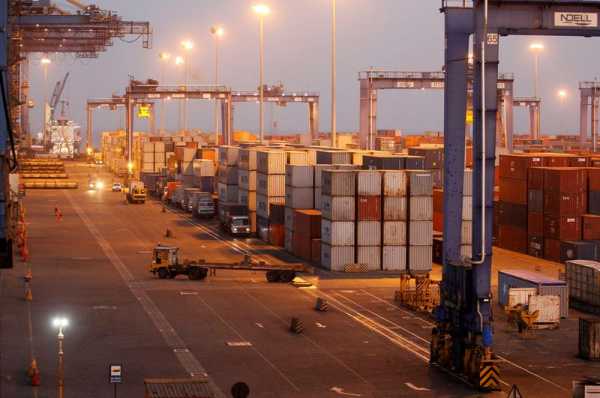 JERUSALEM (Reuters) – Israel and India are preparing to resume talks on a free trade agreement, Israel’s Economy Ministry said on Monday, adding that an Indian delegation had arrived in Jerusalem to discuss framework rules and coordinate expectations for negotiations.

Last October, India and Israel agreed to resume free trade talks with an aim of signing a deal by mid-2022.

Israel’s Economy Ministry said a senior team from India’s Industry and Trade would meet with their Israeli counterparts to discuss the ground rules but did not say when actual trade negotiations would resume.

Ties between Israel and India have grown closer in the eight years since Indian Prime Minister Narendra Modi has been in power, and the two countries have formed a number of strategic, military and technology partnerships during that time.

Bilateral trade between Israel and India totalled $6.3 billion in 2021 up from $200 million in 1992 when the two countries opened diplomatic relations and Israel has emerged as one of India’s biggest suppliers of weapons alongside the United States and long-term partner Russia.

“We share similar challenges in a wide range of fields, from agriculture, climate and water to homeland security, fintech and cyber,” Israeli Economy Minister Orna Barbivai said in a statement.

She called the relationship between the two countries “strategic” and said a free trade deal would significantly boost existing collaboration.

Ron Malka, the ministry’s director general and former Israeli ambassador to India, said in the statement that a deal would ease trade barriers for Israeli companies operating in India, strengthen trade and economic cooperation and help the government in its efforts to lower the cost of living.

India aims to sign new trade deals with several countries including Australia, the UAE, Britain and Canada, to boost exports and help the country recover faster from its coronavirus-induced slowdown.