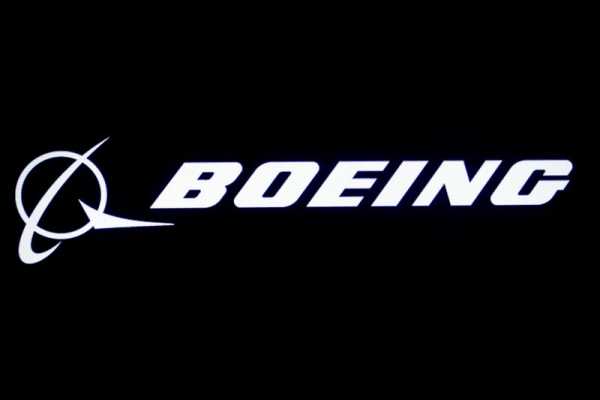 Boeing also indicated it was nearing the end of production snags on the 787 Dreamliner, but said the timing of any return to normal deliveries was strictly in the hands of regulators.

“We are in pretty advanced discussions with a number of customers. The (777X freighter) looks good from a design standpoint and a requirements standpoint,” Ihssane Mounir, senior vice president of commercial sales and marketing, said.

The U.S. planemaker is poised to launch what it says would be the world’s largest and most capable new freighter, while European rival Airbus is seeking buyers for an A350 cargo version that it describes as lighter and more efficient.

Airbus expects to announce a launch order for the A350 freighter “soon,” Chief Commercial Officer Christian Scherer told a separate news conference on the eve of the Dubai Airshow.

“I am quite happy with the market response around the world and in the region to the A350 freighter,” he added.

It had been expected to be launched only after the 777-8 passenger version, but Mounir said it could jump ahead of the 777-8, whose sales have lagged the main 777-9 variant.

Boeing is sticking to plans to deliver the 777-9 in 2023, Mounir said. The president of Dubai’s Emirates, the biggest customer for the 777X, has sharply criticised Boeing for around three years of delays and a lack of certainty on delivery dates.

Qatar Airways has said publicly it is in talks with Boeing over the possible purchase of a 777X freighter, while FedEx is widely seen as another early contender. Airbus hopes to land an A350 cargo deal with Singapore Airlines.

Freighter traffic has increased as passenger jets that usually carry goods in the hold were grounded by the pandemic.

Mounir and Scherer, sales chiefs for the world’s two largest planemakers, both said a market recovery was under way, though doubts remain over demand for the largest wide-body jetliners.

Boeing is meanwhile approaching the resumption of deliveries of its 787 Dreamliner, after suspending them to deal with production flaws, and engaging with Chinese regulators over the re-certification of the 737 MAX in China, Mounir said.

But he stressed that Boeing would not pre-empt U.S. or Chinese regulators, who make final decisions on timing.

The 787 has been beset by production problems that have halted deliveries since May. In July, the Federal Aviation Administration said some 787s had a manufacturing quality issue.

The 737 MAX was cleared by major Western regulators late last year after an almost two-year safety grounding, but China has yet to allow it back to service.

“Whether the FAA or international regulators look at us and ask us questions … we will comply with those,” Mounir said.