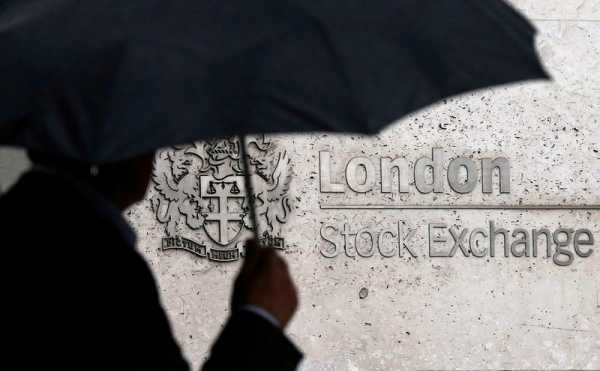 (Reuters) – The London Stock Exchange Group has proposed a special market for private companies to trade their shares publicly on the exchange on certain days, The Wall Street Journal reported https://on.wsj.com/3nt8j9h on Saturday, citing a person familiar with the matter.

The move is part of a plan to attract fast growing technology firms to list in Britain in the wake of Brexit, the Journal said.

Private company shares would trade publicly between one and five days in each trading window, once a month or quarter, or every six months, the report added, citing proposals seen by the Journal from the LSE to its regulators, the Financial Conduct Authority, and the U.K. Treasury.

The companies would not be subject to the same degree of regulatory oversight as a fully listed company, requirements that startup company founders say are deterrents to listing shares, the Journal said.

London Stock Exchange Group, and the U.K Treasury did not immediately respond to a request from Reuters for comment. A spokesperson for the FCA declined to comment.

The Journal said the LSE wrote in the document it sent to the FCA and Treasury on Dec. 21 that “the new venue type would act as a stepping-stone between private and fully public markets.” It “should be seen as improving on the current options available to companies seeking to raise capital without imposing regulation that will inhibit growth.”

(Reporting by Mrinmay Dey in Bengaluru; editing by David Evans)

Turkish finance minister says inflation will come down to single digits by ...