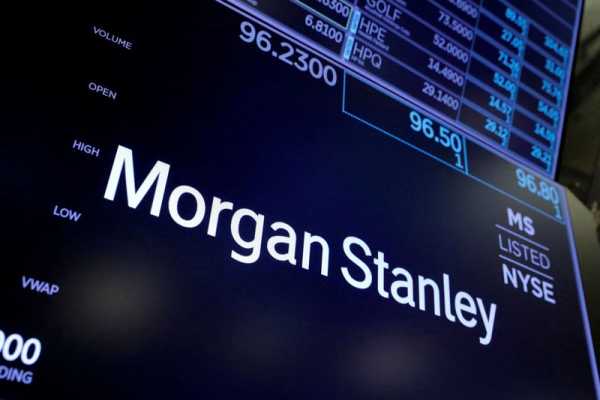 SHANGHAI (Reuters) – The head of Morgan Stanley’s China securities business proposed the setting up of an international board in China to allow offshore-listed Chinese companies and foreign firms to list in the domestic market.

The proposal comes as a growing number of U.S.-traded Chinese companies conduct secondary listings in Hong Kong as a long-running dispute between China and the United States over audits threatens to kick them off American exchanges.

The Shanghai Stock Exchange prepared for the setting up of an international board more than a decade ago to attract listings by such multinationals as HSBC but the plan never materialised.

As China further opens up its capital markets, calls are getting louder for it to establish an international board, Qian said in the interview.

Allowing quality global companies to list in China can help introduce competition, expand investment channels for domestic investors, and increase the international appeal of China’s stock market, Qian was quoted by the newspaper as saying.

Although China has allowed domestic listings of so-called red-chip companies – offshore incorporated firms with businesses mainly in China – the bar was too high, Qian said. Rough half of Hong Kong-listed red chips were not eligible for a China listing.

Qian also suggested China relax profitability requirements under its registration-based IPO system, so as to allow more pre-profit companies to list on Shanghai’s tech-focused STAR Market and the Shenzhen start-up board ChiNext.

Morgan Stanley Securities (China) is 94.06% controlled by Morgan Stanley, which is moving towards full ownership.

The securities venture currently has a team of more than 180 people and has completed eight IPO underwriting deals, according to the company.