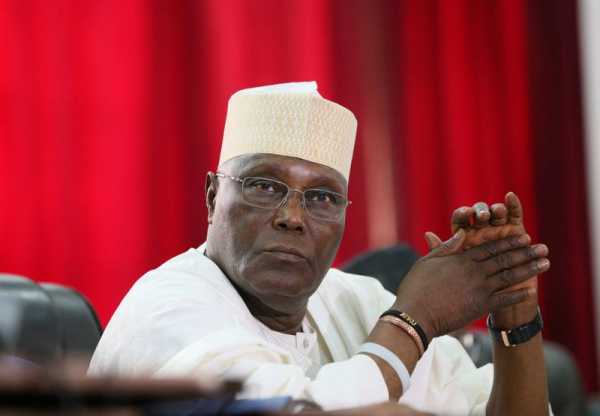 Buhari will make way for a new leader when his two four-year terms end next year.

Abubakar, 75, lost to Buhari during the last election in 2019, which he claimed was rigged.

The PDP party, which ruled Nigeria after the end of military rule in 1999, was ousted from power by Buhari’s All Progressives Congress (APC) party in 2015. The opposition party is seeking to return to governing Africa’s biggest economy.