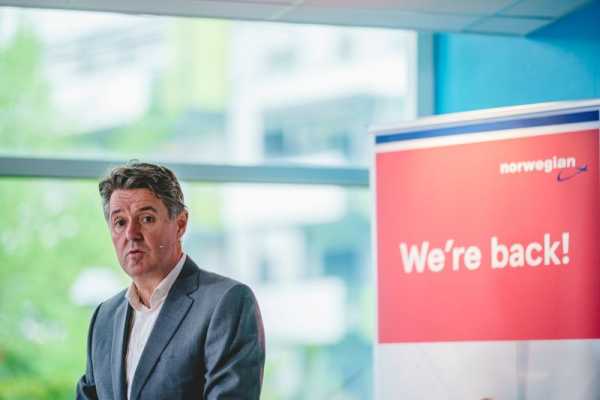 The deal includes a compensation to Norwegian of around 2 billion Norwegian crowns ($212.2 million) as a settlement for previous disputes over MAX and Dreamliner deliveries and technical issues, he said.