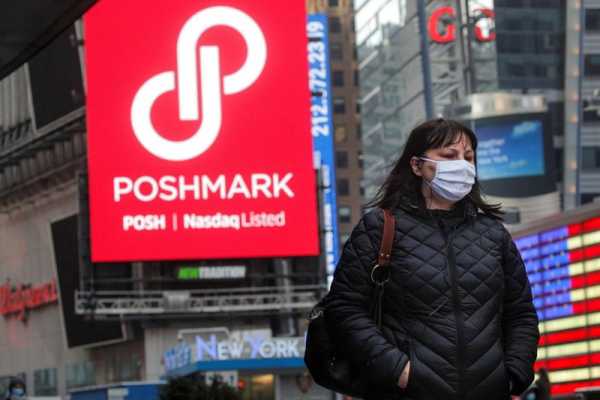 Shares in the company, which went public in January, fell 18% in extended trading, a day after rivals ThredUp Inc and RealReal both beat third-quarter revenue estimates.

With traditional retailers facing a shortage of new clothing at stores, competition to attract customers has been intensifying among resale platforms that have been relatively insulated from supply chain issues.

ThredUp forecast fourth-quarter revenue above estimates and said it was lowering prices to attract customers at a time traditional clothing retailers have been increasing rates to counter surging costs and supply bottlenecks.

Deep pocketed and established apparel brands such as Levi Strauss & Co and Urban Outfitters Inc have also launched their own secondhand businesses, furthering competition in the space.

Poshmark, which relies on social media marketing to draw in shoppers, has also been hurt by Apple Inc’s new privacy controls, which makes it harder for third-party apps to track iPhone users without their consent.

The company forecast fourth-quarter revenue of $80 million to $82 million, compared with analysts’ estimates of $85.2 million, according to IBES data from Refinitiv.

(Reporting by Uday Sampath in Bengaluru; Editing by Vinay Dwivedi)