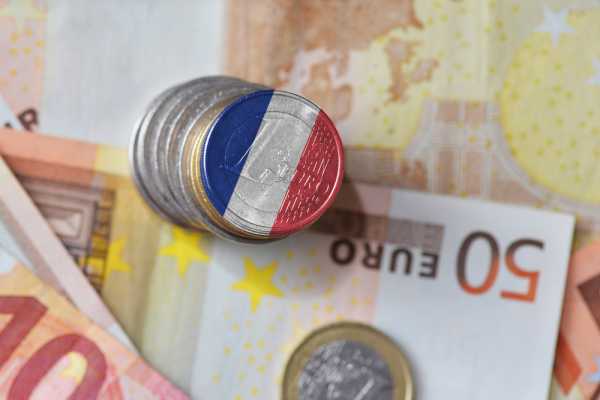 Growing popular dissatisfaction with the political status quo is reflected in the highest abstention rate in over 50 years (28%) and strong rise of support for far-right candidate Marine Le Pen in the second-round presidential run-off (41.5%), which more than doubled compared with 2002 (17.8%).

Together with the performance of other far-right and far-left candidates in the first round of the presidential elections, these results illustrate political polarisation and fragmentation. This could significantly undermine reform momentum should President Macron fail to form a coalition sufficient enough to secure a political majority after legislative elections set for 12 and 19 June.

Macron’s campaign platform focused primarily upon education, health care, pensions reform and defence spending (which could reach up to 2% of GDP). Supply-side measures centre around labour-market incentivisations, investments in nuclear and renewables, as well as innovation and productivity to enhance competitiveness. Overall, Macron’s programme for his second term will raise the fiscal deficit by an estimated EUR 45bn, according to think-thank Institut Montaigne, equivalent to around 2% of 2021 GDP, versus EUR 6bn estimated by Macron’s campaign team.

No major policy shift is foreseen over the coming years; previous reforms (tax cuts for corporates, unemployment insurance reform, better business conditions) and gradual introduction of additional measures to tackle France’s structural challenges will continue. Importantly, the unemployment rate declined over Macron’s first term, from 9% in Q4 2017 to 7.4% by Q4 2021.

Even so, social discontent may result in the partial postponement or scaling down of some politically-costly but economically-needed reforms, as was the case after launch of the ‘yellow vest’ protests. We expect continued pressure on Macron to implement policies easing growing social tensions, which have underpinned support for the far-right. This is likely, however, to result in looser fiscal policy making and thus complicate fiscal consolidation.

While the French economy appears less exposed to higher energy prices than euro-area peers such as Germany, thanks to the former’s large nuclear power generation capacity among other factors, we have revised down France’s output growth forecasts to 2.9% in 2022 and 1.8% for 2023 since escalation of the Russia-Ukraine war (Figure 1).

In addition, we expect upside pressure on France’s public debt both from long-term investments related to health care, energy and defence, as well as from measures to offset the impact of higher inflation (of 4.8% YoY as of April 2022) on households and corporates. France’s fiscal deficit (6.5% of GDP in 2021) is projected to remain above the 3% of GDP EU deficit threshold through 2026, while public debt (112.9% of GDP in 2021) is likely to stay on a broadly stable trajectory.

Geberit to restart production at factory in Ukraine