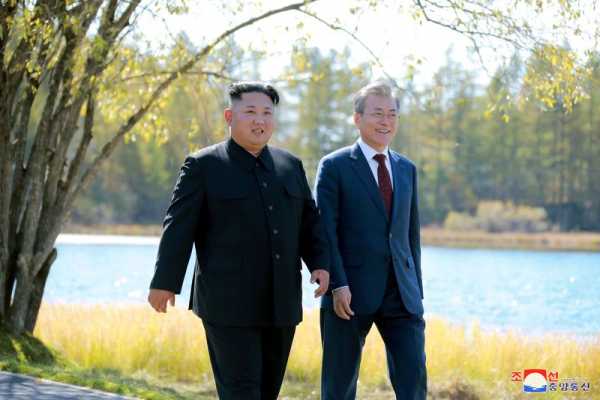 Moon sent a letter to Kim, his last as president to the North Korean leader, in which he said the “era of confrontation” should be overcome with dialogue, and expressed hope for a swift restart of denuclearisation talks between Pyongyang and Washington, spokeswoman Park Kyung-mee told a briefing.

Ukrainian fighters hold on as Putin claims victory in Mariupol