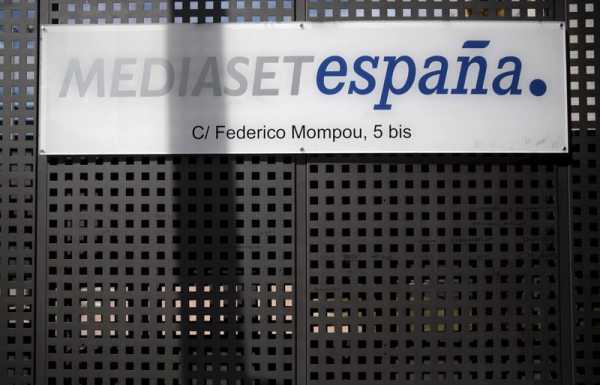 it does not already own, the regulator said in a statement on Thursday.

The public offer was admitted on April 29 after Italy’s MediaForEurope, controlled by the family of former Italian Prime Minister Silvio Berlusconi, previously announced the intention to buy out minority holdings in its Spanish subsidiary.

The media group has also bought a stake of more than 25% in German media group ProSiebenSat.1 as part of its European expansion strategy.

MFE, previously known as Mediaset, said it would offer 4.5 of its ordinary A shares and 1.860 euros in cash for each Mediaset Espana share.