Spain’s services activity slows in May, though jobs rise -PMI 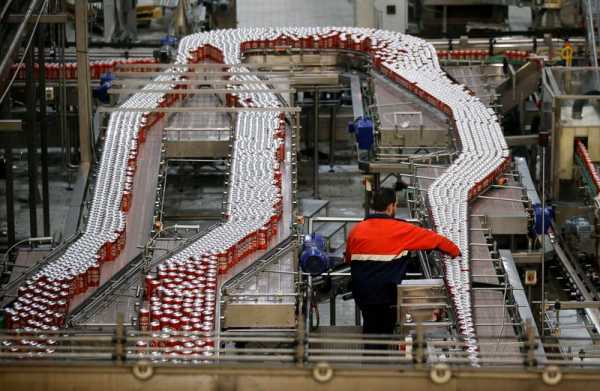 MADRID (Reuters) – Activity in Spain’s services sector slowed down in May though companies created jobs at the fastest rate in almost a year as companies’ capacity is stretched, a survey showed on Friday.

S&P Global’s Purchasing Managers’ Index (PMI) of services companies, which account for around half of Spain’s economic output, fell to 56.5 last month down from 57.1 in April, but still well above the 50 mark that separates growth from contraction.

Respondents to the survey said the loosening of COVID-19 restrictions boosted demand in industries like tourism, though the uplift left many companies struggling to increase capacity to keep up.

“This helped to drive an increase in staffing levels during May,” S&P Global said in a report. “Despite some reports of labour shortages, overall employment growth picked up to its highest level since June 2021.”

Spain’s 12-month inflation rose to 8.7% in May from 8.4% the previous month and core inflation, which strips out more volatile components, is running at its fastest pace since 1995.

Spain’s government slashed its economic growth outlook for this year to 4.3% from 7% a month ago after reporting a sharp slowdown in the first quarter due to the negative impact of soaring energy prices.

Russian rouble falls below 62 vs dollar on Friday trade