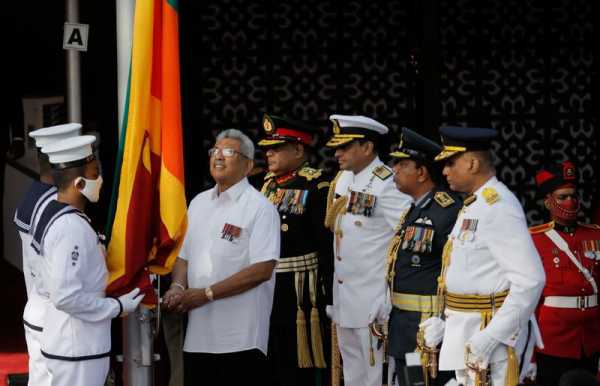 COLOMBO (Reuters) – Sri Lankan President Gotabaya Rajapaksa will finish the remaining two years of his term despite months-long street protests calling for his ouster but won’t stand for re-election, he told Bloomberg.

“I have been given a mandate for five years. I will not contest again,” Rajapaksa said on Monday in an interview at his official residence in Colombo.