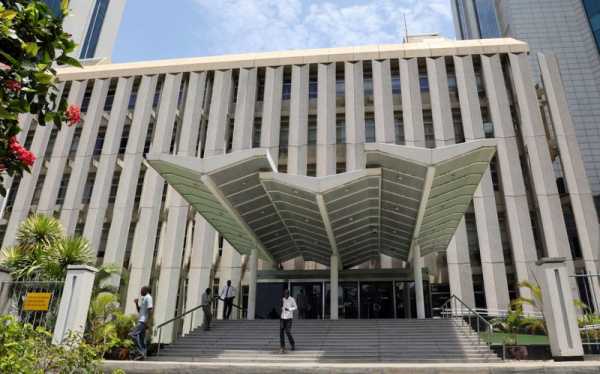 The Bank of Tanzania has been taking measures to stabilise the banking industry, including merging small banks with inadequate capital.

Non-performing loans in Tanzania stood at 9.36% of total loans in March, nearly twice the recommended threshold of 5%. The proportion of bad loans stood at 10.50% in March 2020, according to the ministry of finance.

The bank said in a statement late on Sunday its investigations had found employees of some banks and financial institutions were directly responsible for “issuing loans without following procedures, fraud/corruption or other practices that are tantamount to lack of integrity”.

It said, among other measures, commercial banks would be required to take legal action against such employees, and the regulator would blacklist and prevent them from working in the financial sector in Tanzania.

The central bank said it had ordered financial institutions to provide details of government officials who have non-performing loans to their employers for appropriate action.

“High rate of non-performing loans is among major causes of high lending rates and may lead to instability of the banking sector,” the statement issued by Governor Florens Luoga said.

The International Monetary Fund said in December 2018 that at the time nearly half of Tanzania’s 45 banks were vulnerable to adverse shocks and risk insolvency in the event of a global financial crisis.