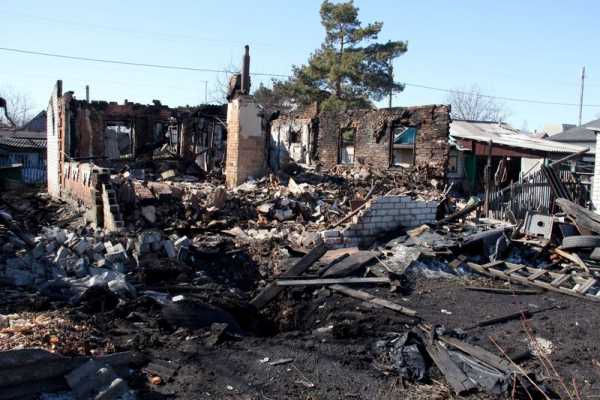 KYIV (Reuters) – Two captured Russian soldiers pleaded guilty on Thursday to shelling a town in eastern Ukraine in the second war crimes trial of the war.

At the trial in the Kotelevska district court in central Ukraine, state prosecutors asked for Alexander Bobikin and Alexander Ivanov to be jailed for 12 years for violating the laws of war.

A defence lawyer asked for leniency, saying the two soldiers had been following orders and repented.

Bobikin and Ivanov, who stood in a reinforced glass box, acknowledged being part of an artillery unit that fired at targets in the Kharkiv region from the Belgorod region in Russia. The shelling destroyed an educational establishment in the town of Derhachi, the prosecutors said.

The servicemen, described as an artillery driver and a gunner, were captured after crossing the border and continuing the shelling, the prosecutor general’s office said.

“I am completely guilty of the crimes of which I am accused. We fired at Ukraine from Russia,” Bobikin told the court in proceedings that were streamed live.

Asking not to be handed the maximum jail term, Ivanov said: “I repent and ask for a reduction in the sentence.”

The hearing lasted under an hour. The verdict is expected on May 31.

A Ukrainian court sentenced a Russian soldier to life in prison on Monday for killing an unarmed civilian. Russia said it had no information about the trial and that the absence of a diplomatic mission in Ukraine limited its ability to provide assistance.

Many more such trials are expected in both Ukraine and Russia, which has denied targeting civilians or involvement in war crimes.