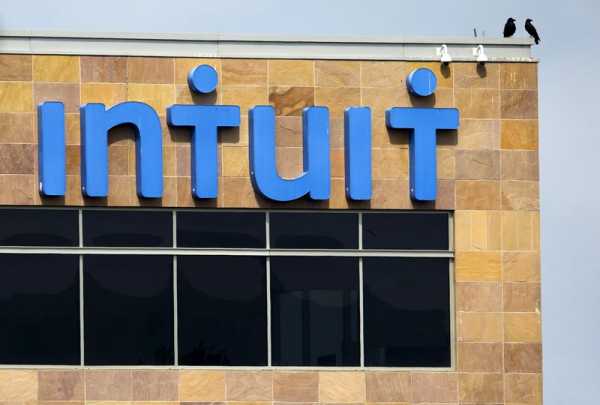 Breyer found the risk of future harm “attenuated” because the main April 18 tax filing deadline has already passed, most taxpayers have filed their taxes, and Intuit said it has largely finished advertising for this tax season.

The judge also said Intuit had removed several of the more “plausibly deceptive” ads, some repeating the word “free” a dozen times or more in 30 seconds before brief disclaimers.

The FTC can return to court if Intuit resumes its ads before the administrative law judge rules.

An FTC spokesman declined to comment. Lawyers for Intuit did not immediately respond to requests for comment.

Intuit, based in Mountain View, California, ran some of the challenged ads during this year’s Super Bowl and NCAA college basketball tournament, the FTC said.

In its March 28 lawsuit, the FTC said about two-thirds of tax filers, including gig workers and people with farm income, could not use TurboTax’s free product despite ad slogans such as: “TurboTax Free is free. Free free free free.”

The FTC enforces antitrust law and laws against deceptive ads.